The lost city of Atlantis found in Sydney Harbour 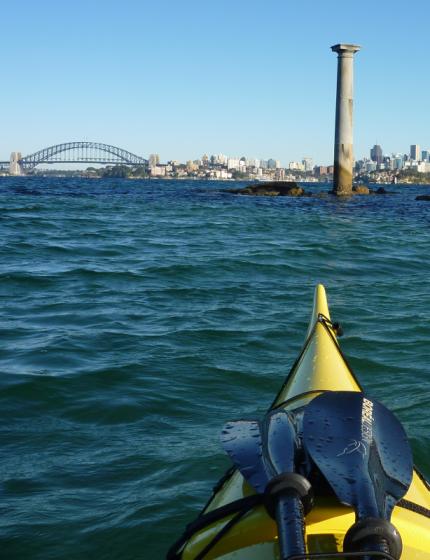 The last Pillar of Atlantis.... maybe?

When you’re paddling on the great Sydney Harbour, the last thing you expect to see is a Grecian pillar sticking up in the middle of the Harbour.  Now I realise history suggests that Atlantis was most likely in the Mediterranean Sea, but if that were really true why hasn’t it been found yet?? The answer dear friends is simple – Atlantis had simply moved itself to the sunnier climate of Sydney. I mean, what other conclusion can be made?? I’ll let you be the judge.  😉 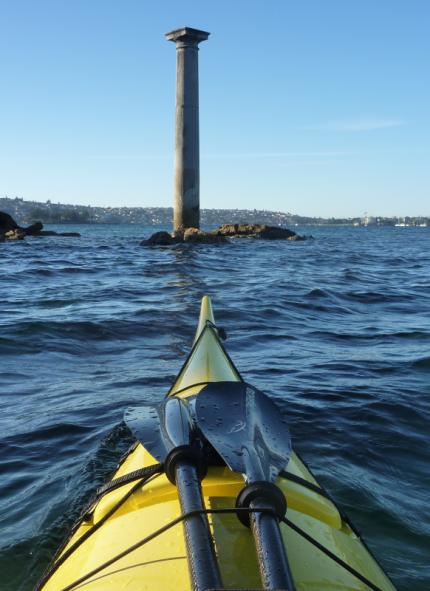 Indigenous cultures were not fans of building pillars. In Atlantis however... 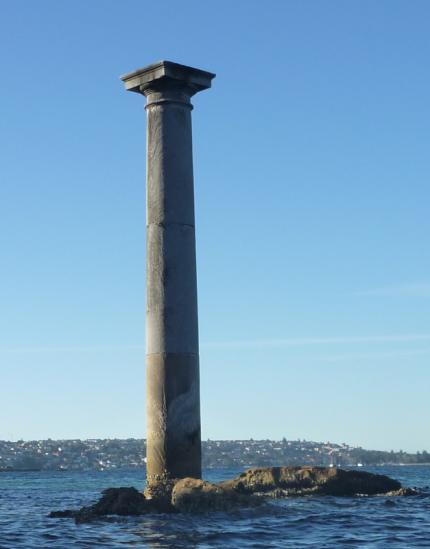