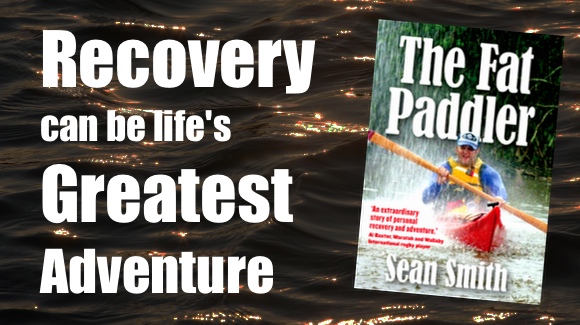 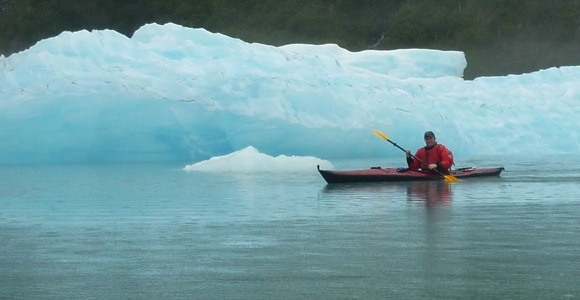 What other people are saying about The Fat Paddler

‘The Fat Paddler represents all the values that we respect and admire in an Aussie bloke. He gets out there and gives it a go.’ – Justin Jones and James Castrission, authors of Crossing the Ditch & Extreme South

‘His inspirational writing style makes you feel good, like talking with a good friend. It was an easy read, full of adventure and fun.  Filled with tribulations and triumphs, the book was a delight.’ – Eric (US Review, Tsunami Rangers)

Want to have your own say? Leave a review on Goodreads. 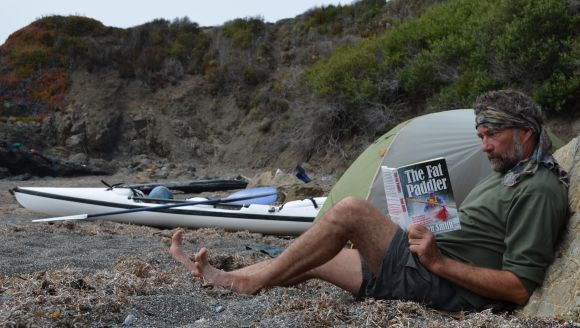 The Fat Paddler will be available in e-stores shortly!

One thought on “The Fat Paddler (book) by Sean Smith”