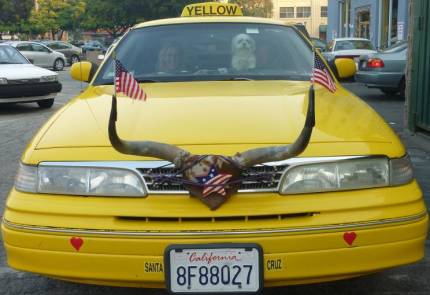 Steve the cabby. Took me for a late night tour of Santa Cruz

It’s pretty weird to fly for 14 hours to the other side of the world, only to find it is the same as where you’ve come from. I mean there are eucalypt trees near the airport, the sun is shining, there’s a bushfire raging nearby, there are lakes and beaches and cliffs on the water.. the list goes on. It could have been NSW.

But on closer look I discovered what made California so different. Its people. You see, there seem to be two types of people in this part of the world. Mexicans, who are cooking the most unbelievably fantastic food, and old weird hippies, who wander around with leathery skin looking desperate for their next score. 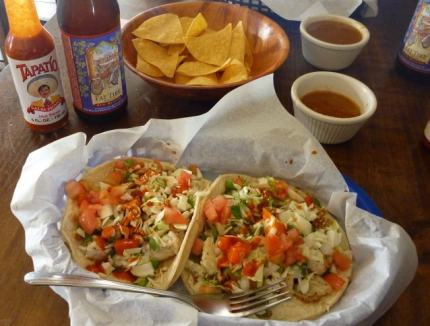 Coming back to the food though.  Seriously, the mexican food is brilliant. I fell in love with fish tacos, demanding them again from the very same spot on my way back out of Santa Cruz. And the thing that goes with mexican food is of course tequila. In margaritas, in shots…. in pieces! I’d be happy if I never heard the two words “Cabo Wabo” again. Destructive stuff!

Anyway, on the way out we got a close-up of the firefighting efforts going on around us with choppers topping up their water reservoirs to dump on the raging forest fires. Amazing close up. And my last impression of California. 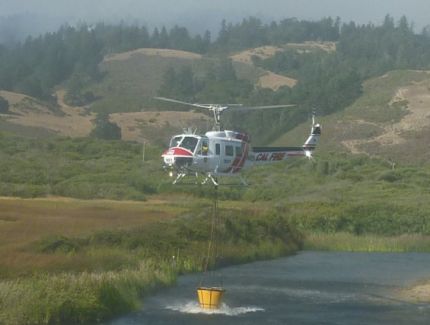 Chopper topping up water for the fires on the hill behind 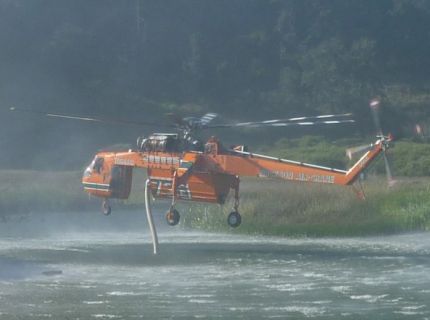 One thought on “First impressions of California”