When I first picked up the paddle early in 2009 I decided to record the journey via photos on some sort of website. I needed a waterproof camera and after doing some research, bought myself the new Panasonic Lumix FT1 the day it came out. The website launched a week later – it was the birth of FatPaddler.com. Since then the camera has seen over 1000 km of Sydney waterways. It’s taken over 20,000 photos and well over 100 hours of video footage. It’s been from Australia to Alaska and back via California and Chicago. It has been underwater with stingrays, seen my first rolling sessions, and travelled with me on two Hawkesbury Canoe Classics.

Last weekend after a rolling session it finally gave up the ghost and died. When it refused to turn on I noticed water sitting behind the lens. Continued weekly immersion in salt water had finally corroded its way into the camera’s core. I was able to extract its final moments of video and photography from the memory card, but the Lumix itself was done for.

To honour my old friend, I’ve put together a brief collage from its library of images. Goodbye my old friend! Cheers – FP 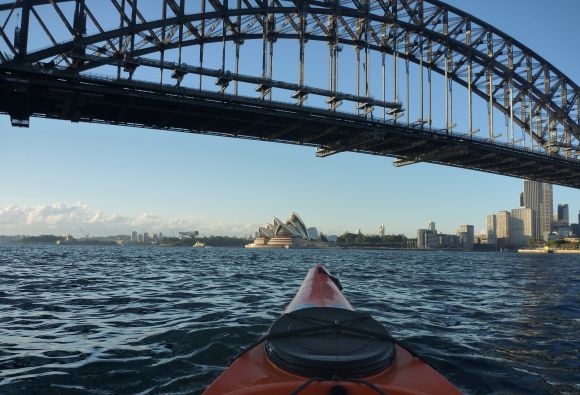 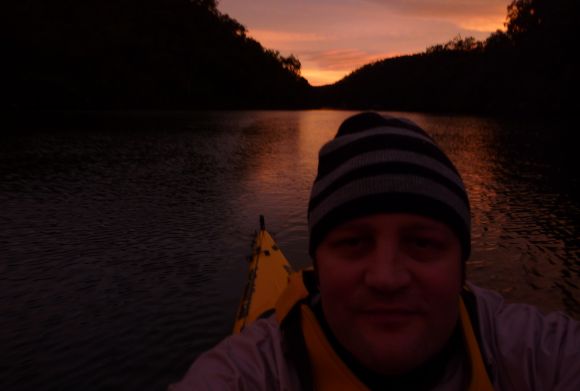 Incredible dawns on the Berowra Gorge 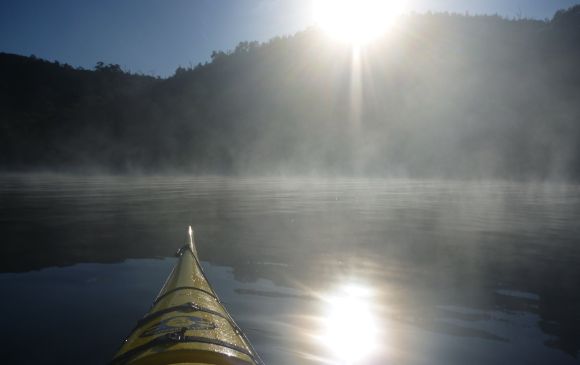 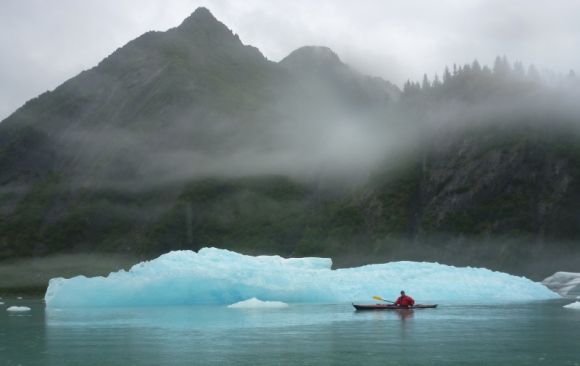 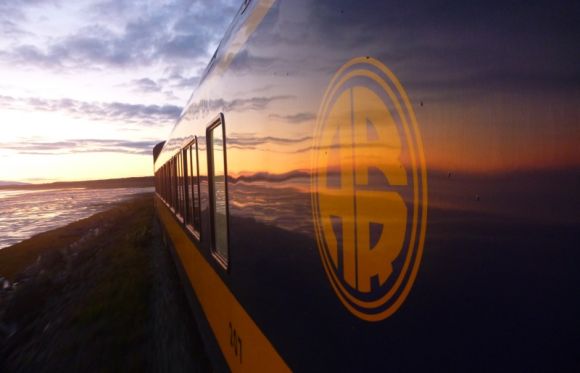 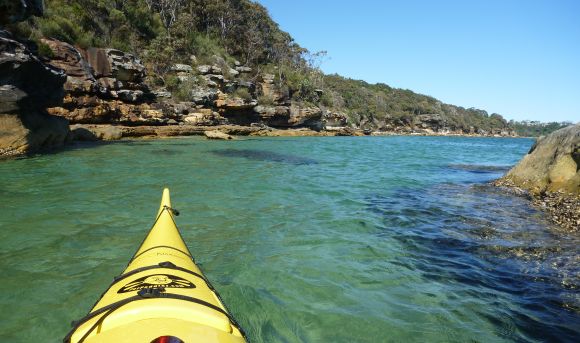 Team Fat Paddler training for the Lifestart Kayak for Kids 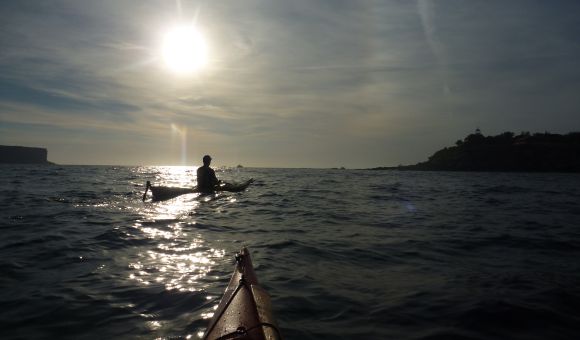 Underwater with the stingrays during our many night paddles 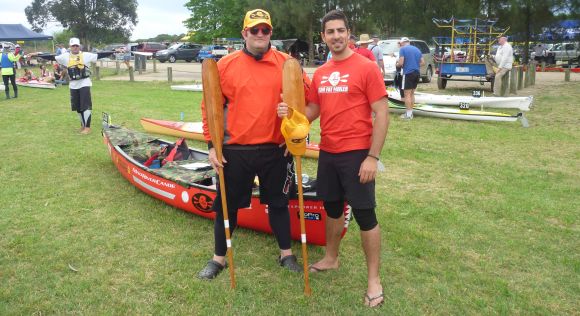 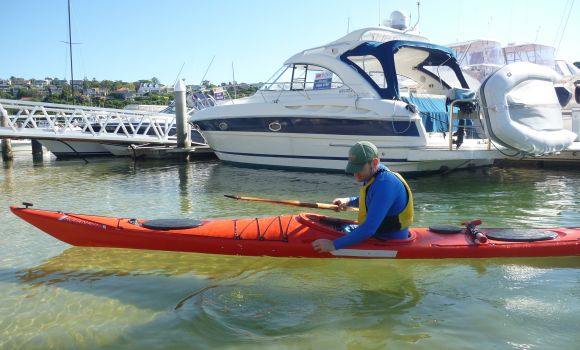 Last Photo Ever - Clear waters on Middle Harbour. Then I rolled in them!

5 thoughts on “Farewell to an Old Friend – RIP Panasonic Lumix”