In Pictures: Easter Paddling with Family and Friends 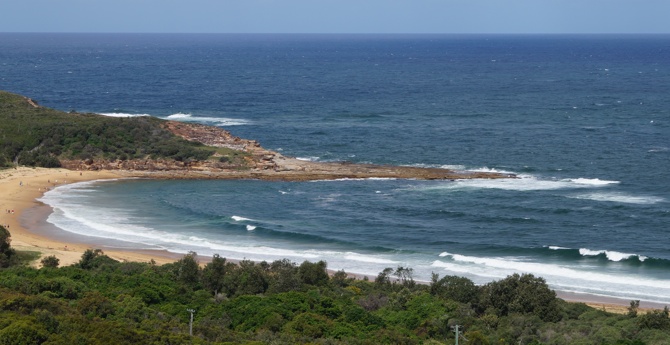 Easter is a time to get away from work and head off up the coast with family. I was fortunate enough to be holidaying on the NSW Central Coast at a little spot called Killcare, which was to be a brilliant launch spot for some serious paddle surf adventures. Except that the damn surf disappeared for most of the weekend! Still, there plenty of fun to had in the boats with friends and family. Cheers, FP

On arrival the surf at Killcare looked promising, until 40knts of wind arrived

By the time the next day dawned, someone had flattened out the ocean 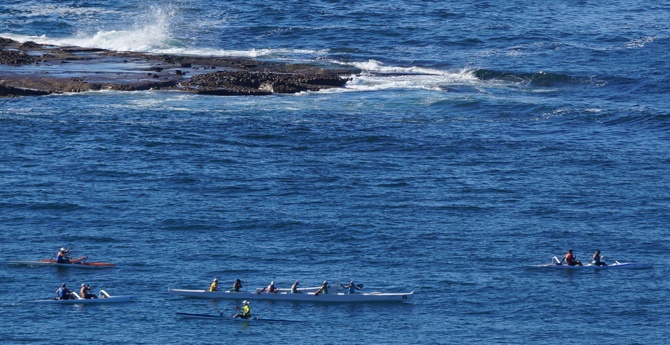 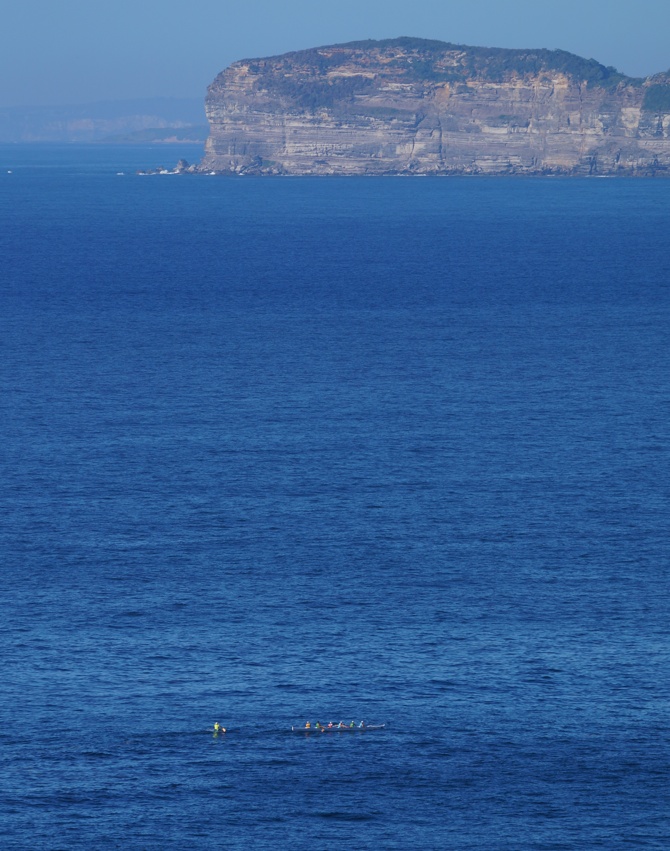 From my house on the hill, I watched the paddlers at play

My wife and I paddled inland instead, taking in the stunning Brisbane Waters

In desperation, I even tried to surf the tiny little shore breaks on the beach! 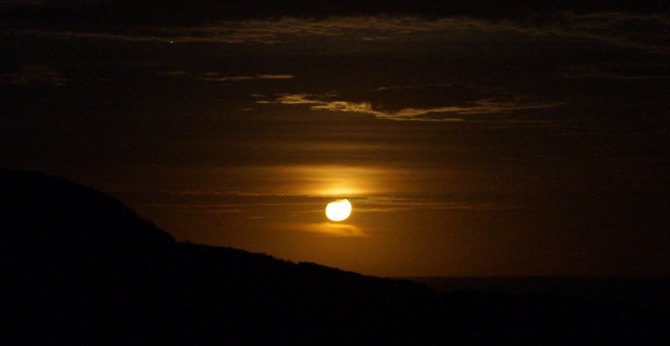 The following dawn I arrived early at the Ocean Beach SLSC 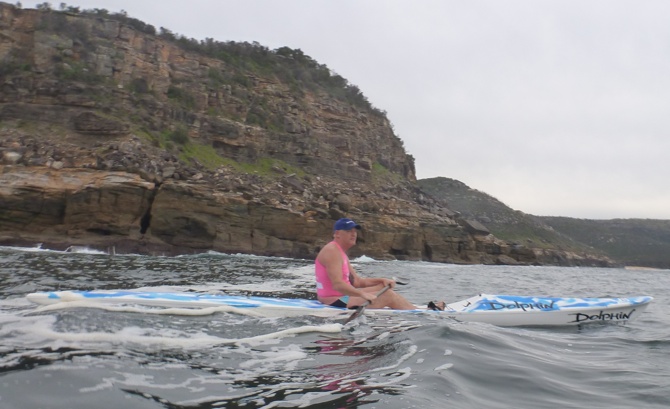 Out to the ocean side of Box Head, and not a wave to be seen! 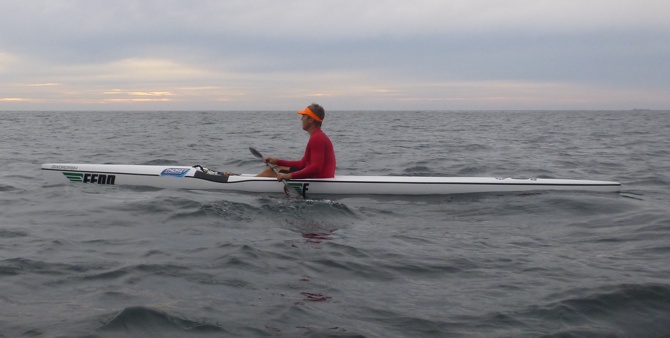 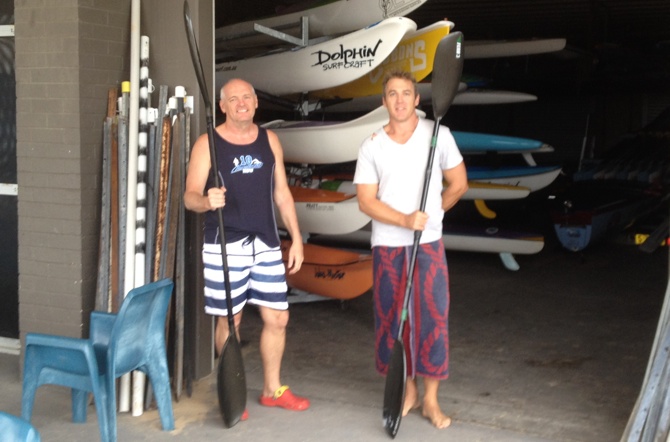 Thanks to Freddy, Grimmo, The Ocean Beach SLSC and Grimmo’s ugly crocs for a fun morning on the water 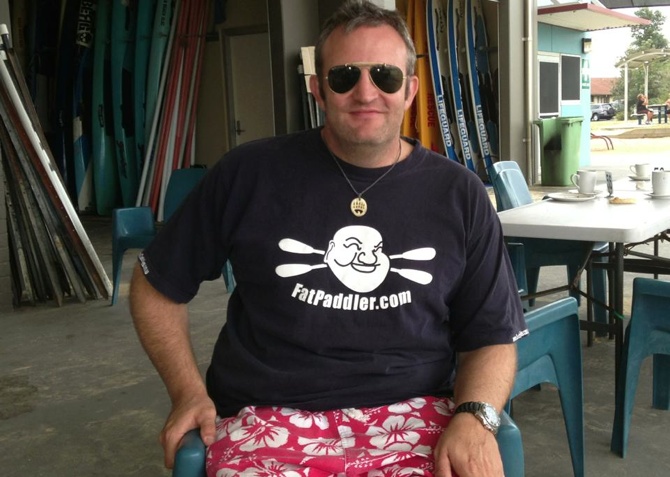 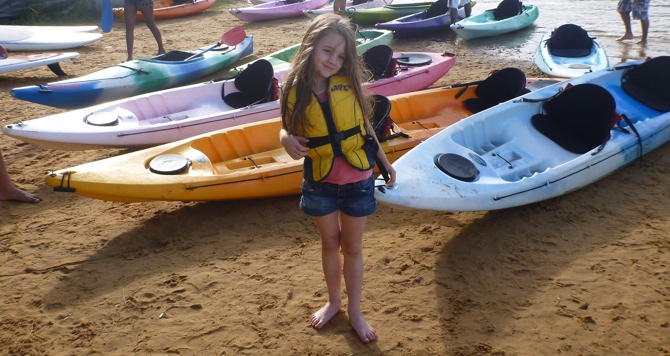 Time for a final paddle with my Miss6 in Avoca 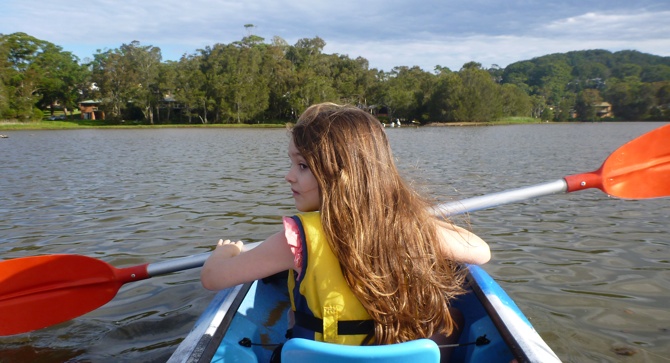 “Keep your hands in the middle, blade in the water like a spoon”. 5 mins later, paddling like a pro! 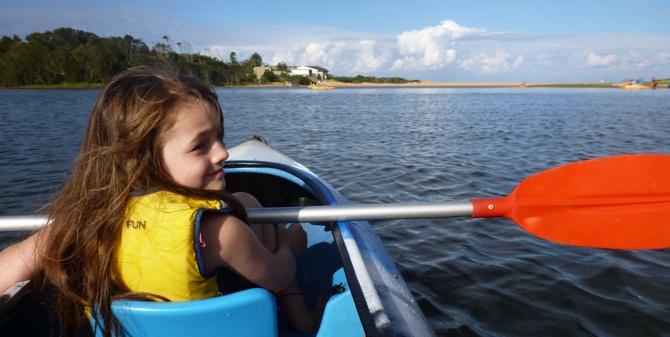 A lovely way to finish off the weekend