For the past month or so my paddling has revolved around canoe training, in preparation for the 111km Hawkesbury Canoe Classic in late October. Fellow canoe paddler Ben “The Ninja” Eagleston and I have been paddling all over Sydney in the two Wenonah canoes available to us in the hope of mixing up the scenery a bit whilst getting in enough kilometres to make the training worthwhile. 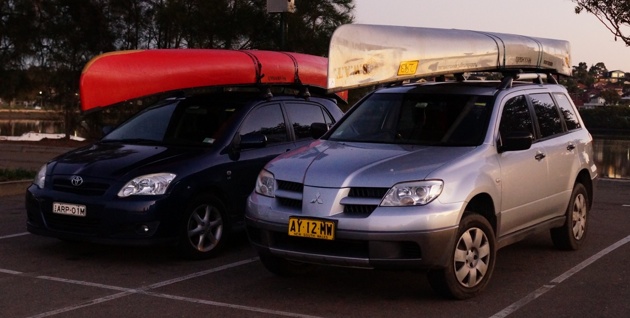 Thus far we’ve paddled all over the waterways of the Kuringai Chase National Park – sometimes in deep fog, other times in stunning winter sunshine. We’ve made trips up the Berowra Gorge and downstream towards the main body of the Hawkesbury River. We’ve also head in to the city and paddled around Five Dock and Balmain, against the stunning back-drop of the Sydney city skyline and the Harbour Bridge. 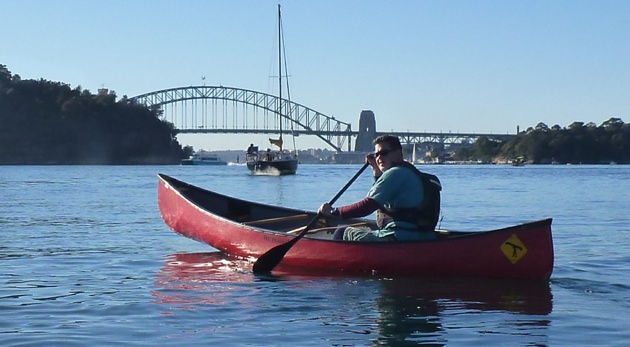 One of the real joys of canoe paddling is the fact that the slow pace gives you a chance to really explore the coastline around you. It amazes me that we still manage to find secret waterholes, lagoons and rock pools that we’ve never found before, simply by slowing down and closely hugging the shore. This part of paddling has been missing during my surfski adventures, since I’m usually going much faster whilst racing down waves and not really observing the features of the local coastline. 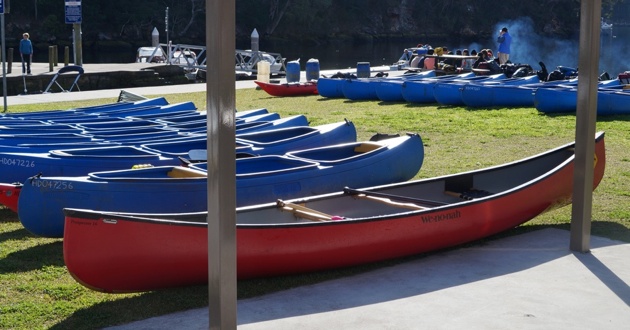 Not that I’m not missing the rush of the surfski, because I very much am. There’s something truly magical about the throb of the ocean, the thrill of speed on the face of a wave and the excitement of being solidly thrashed by a big breaker dragging you across submerged rocks. Every week I sneakily check the surf report, looking for a solid swell report that’ll give me an excuse to skip canoe training and get into the surf… fortunately for my training however, the surf has stayed away. 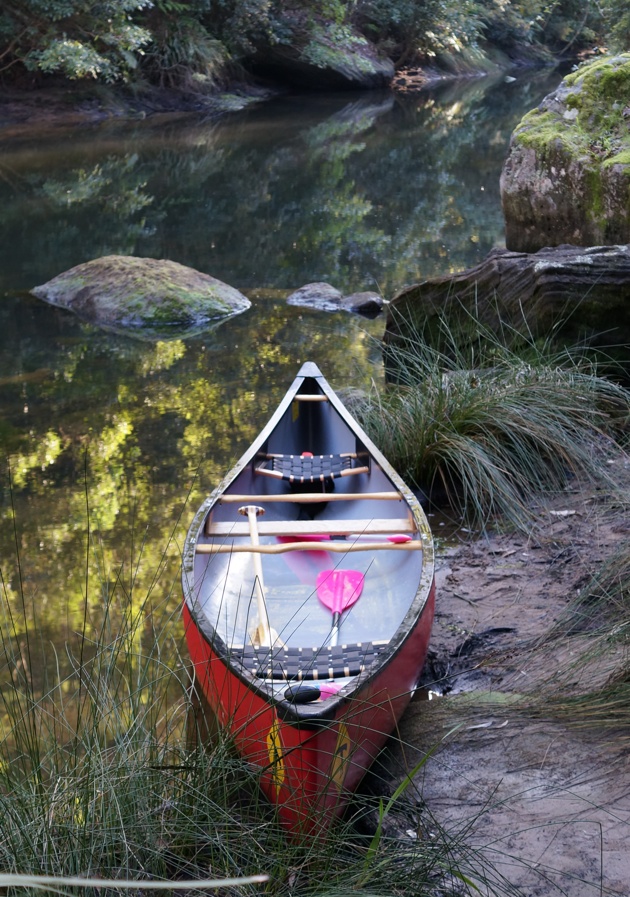 The canoe remains my favourite boat for river paddling however. It’s such a magical experience, from the graceful movement of a canoe gliding across still water right through to being able to carry a massive load of camping gear or even just chairs and a coffee kit. Canoes are the ultimate exploration boat, and in my experience, one of the most fun ways to paddle 111km through the night! 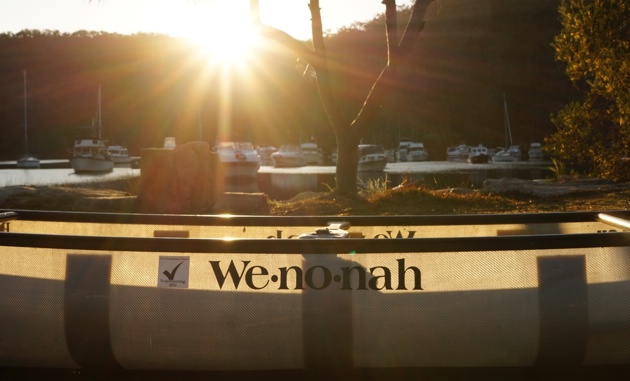 For this year’s Classic I’m teaming up with my 2010 canoe paddling mate Gelo, currently living in Dubai… whilst the Ninja teams up with fellow TFP member Lano. The team has three canoes entered into this year’s race and we can’t wait to roll out the TFP armada of canoes to the start line… and hopefully, the finish line too. 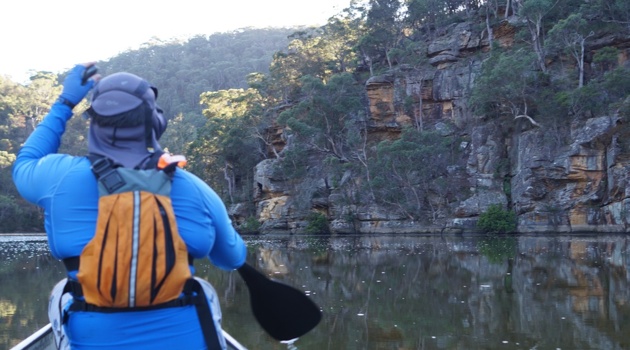 When all is said and done though, I’ll be looking forward to mixing my paddling back up and enjoying all forms of paddle craft. Canoes are great but I’ll need to get back on the ski and rebuild my core strength so I can hit the surf again. But until then, we’ll continue exploring the spectacular waterways of our beloved Sydney. Cheers, FP 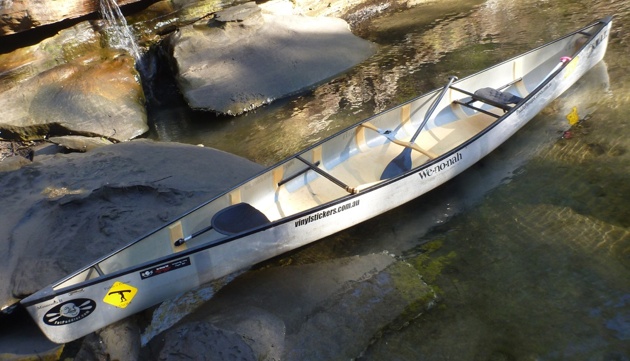 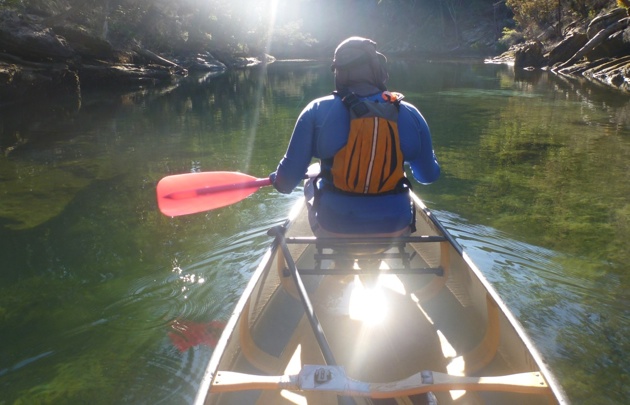 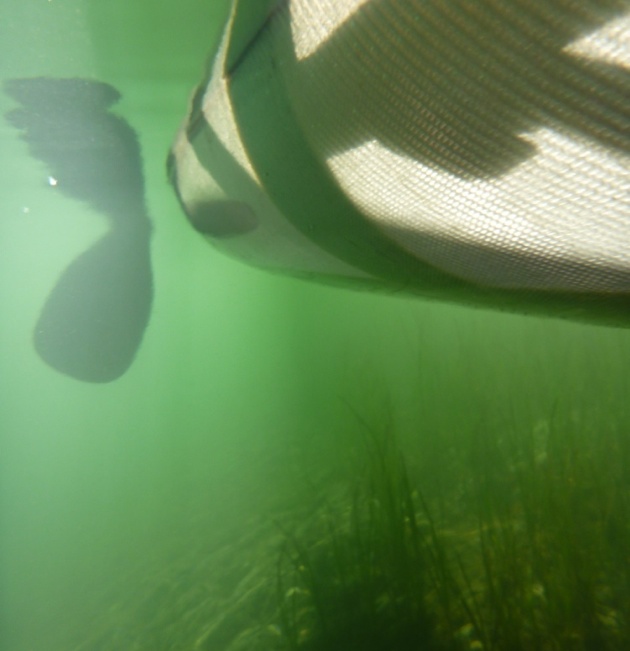 Canoe paddling as a way to get kids outdoors