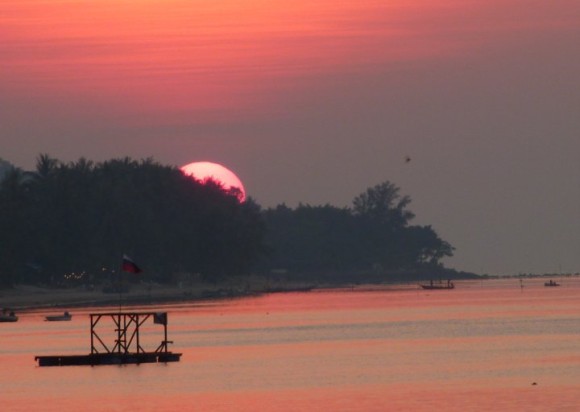 The magic of the tropics

As Team Fat Paddler were training hard for the upcoming Kayak for Kids paddling event, TFP paddler Grummett decided he’d take of with his family for three weeks of tropical bliss amongst the islands of Thailand. Despite our protests that he was slack and destined to be the fattest fat paddler on his return, he took off anyway promising to “get a few training paddles in”. 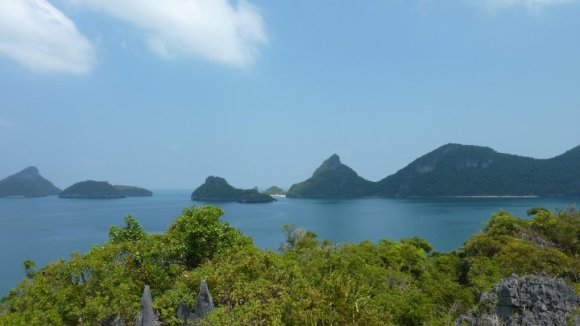 What a terrible place to paddle... 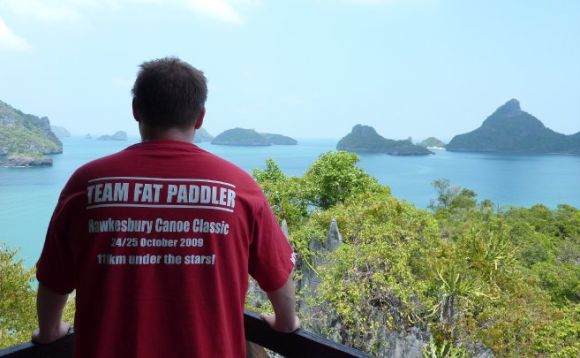 Of course from what I hear, his holiday mainly involved eating, drinking beer and generally having way too much fun to call any of it training. But he did book in a days paddle amongst the islands of the National Marine Park west of Koh Samui with his wife and a group of other tourists. 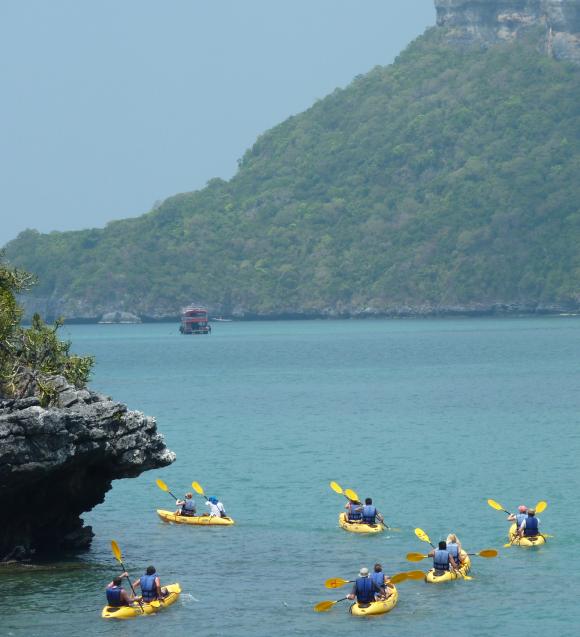 Paddling amongst the islands 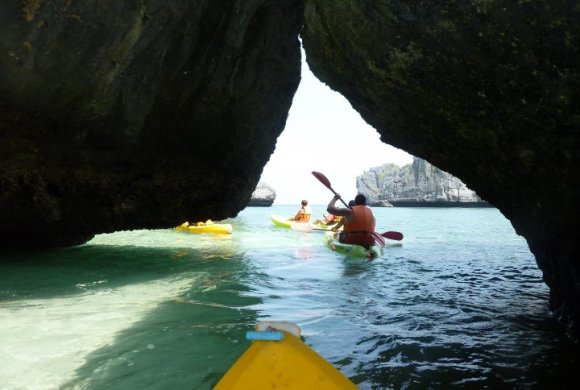 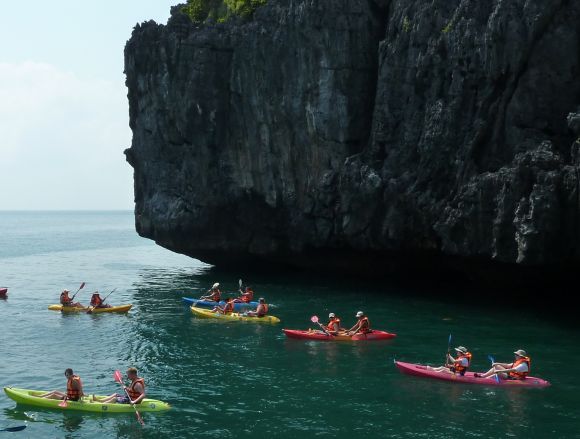 Look at that *cough cough* rough water. NOT!

Now just quietly, I can’t exactly see evidence of any strenuous training going on here! That being said, it’s hard not to be jealous of such a magnificently beautiful place. 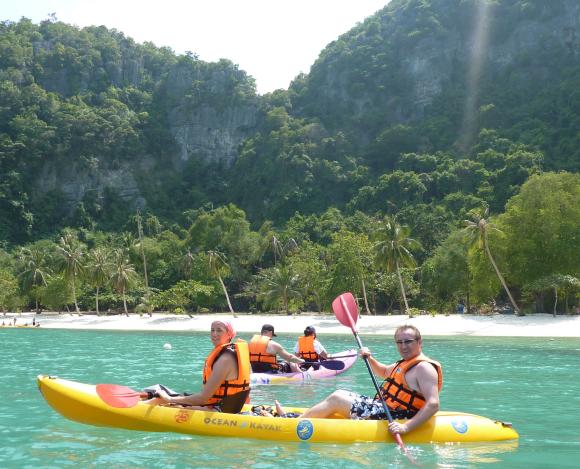 Grummett trying to pose like Leonardo Dicaprio. You wish mate! 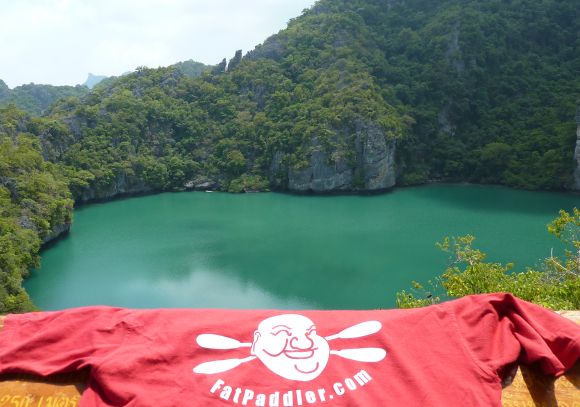 A familiar logo looking very much at home in the tropics.

Not much more to say, other than lucky bastard. Of course he wont feel so lucky when he finds out I crashed his car whilst he was away – haha!  Cheers, FP 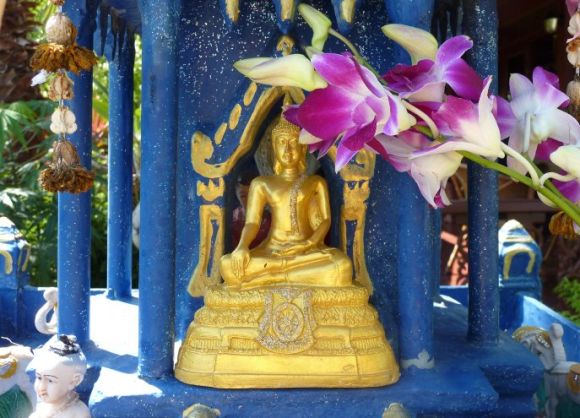 Thailand, a beautiful and spiritual place 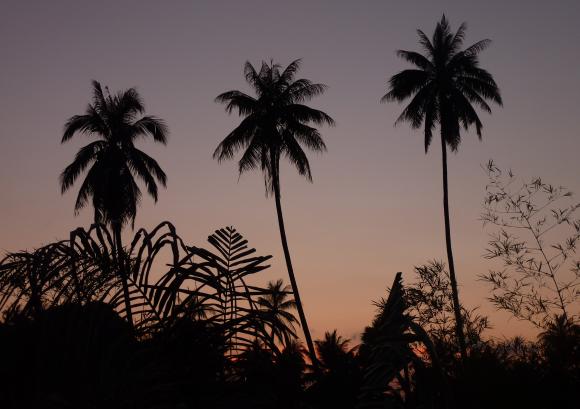 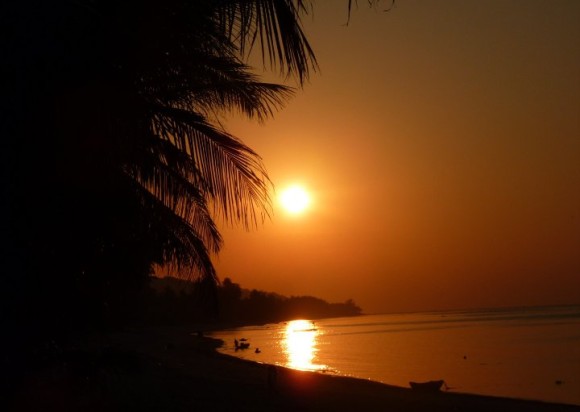