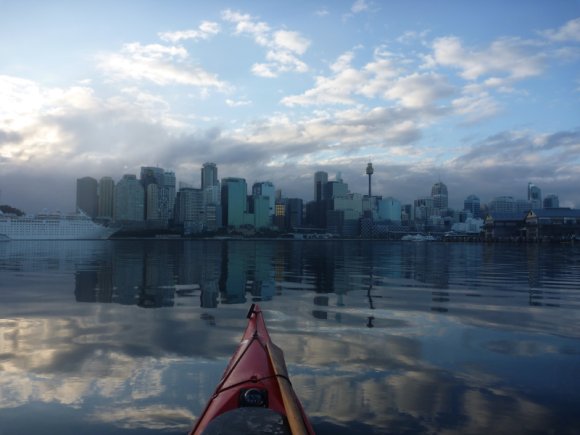 Reflections of the Sydney Skyline

As paddlers we spend a great deal of time exploring the outdoors but often concentrate on the natural world – waves, cliffs, beaches and wildlife. Often we forget that the urban world we live in can have a fascinating side viewable only from the water, so for this paddle I decided to get back into the city and show people the great city of Sydney from a kayaks point of view.

Starting early, I dropped the boat in at Blues Point in front of the Sydney Harbour Bridge, and took advantage of the calm glassy waters undisturbed yet by Sydney’s ferries. Paddling over towards Darling Harbour I skirted some of the sights before heading over to the ANZAC Bridge and then back across the main channel amongst some of the islands and headlands on the Harbour. With the early start, I was done by 9am and on my way home, having experienced a truly beautiful side of this antipodean captial from the cockpit of my sea kayak. Hope you enjoy some of the sights too, and if you haven’t experienced it yourself, get out on the water and enjoy! Cheers – FP 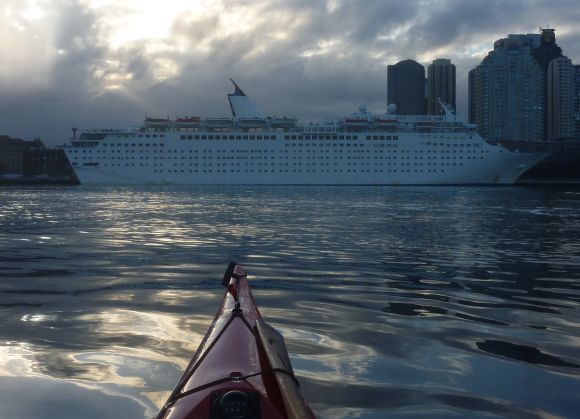 Ocean liner "Pacific Dawn" pulled in and docked whilst I was watching. 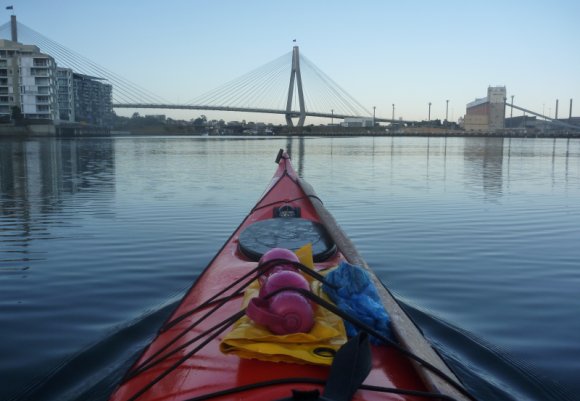 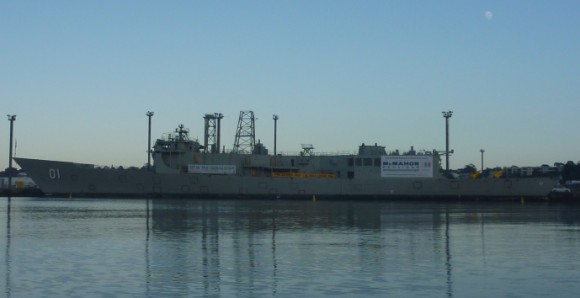 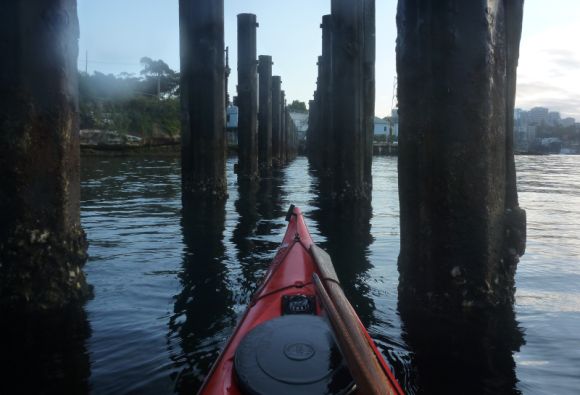 Poles! An interesting route by Goat Island, in the guts of the Harbour 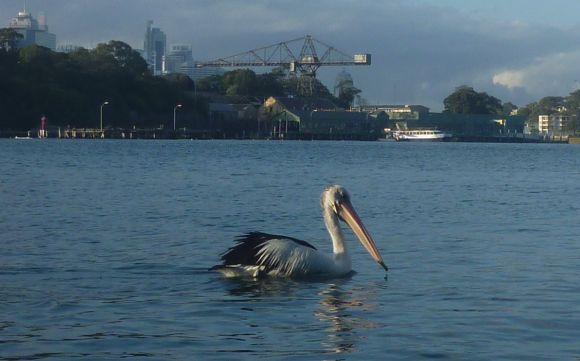 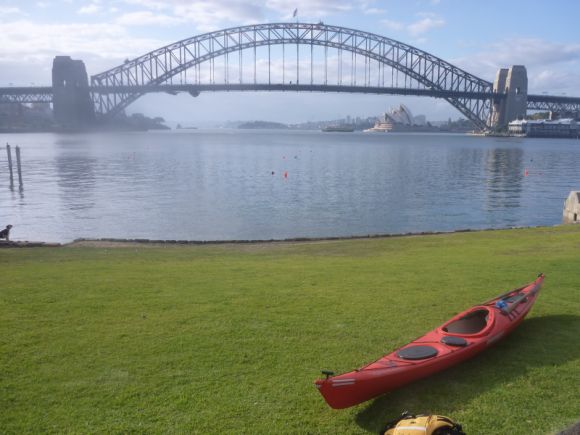 Blues Point - not a bad spot to start and end a paddle!

2 thoughts on “Exploring the Urban Beauty of Sydney by Paddle”