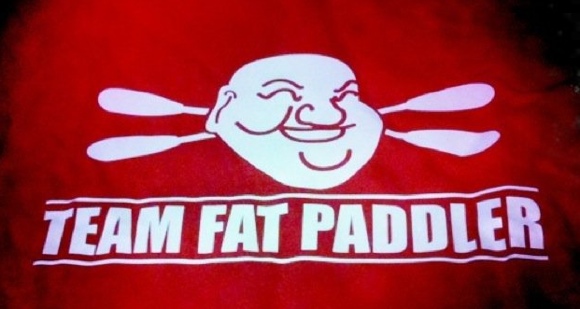 The five principles of Team Fat Paddler (Adventure, Charity, Friendship, Tolerance, Humour) are values that easily translate anywhere in the world. With that in mind, it was only a matter of time before the team expanded its membership around the globe, especially as existing members stretch outward to foreign lands. So it is with great excitement that I announce a number of firsts for Team Fat Paddler with the following appointments:

Steve is the quintessential Canadian all-round paddler. He loves both wilderness trips in the canoe and Greenland rolling in his kayak, and spends most of his time on or in the water. I had the pleasure of spending time with Steve back in January and was taken by his humour, compassion, charitable disposition and general passion for water sports. When it came to Team Fat Paddlers first overseas appointment, Steve was on top of the list. Congrats mate, and welcome to the Team! 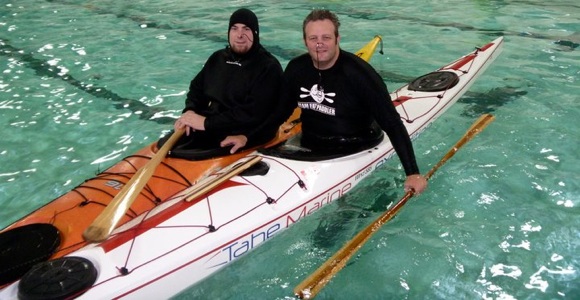 I also met Sammy when in Canada last, as she learnt to roll at a Helen Wilson pool session I was at. She was a natural in the boat and had a cutting sense of humour that had me laughing all the time! She is a teacher by day but loves to spend her spare time buried in a book or by spending time on the water or on the snow (she is Canadian after all!). I think I’m going to nickname her “Quarter”, as in “Quarter of a Fat Paddler” – haha! Either way, she has the honour of being the first female member of the Team and we welcome her feminine influence on a very blokey club! 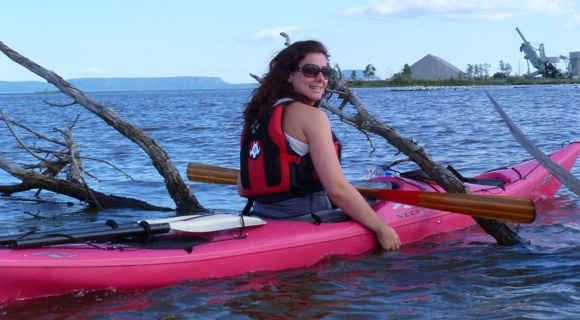 Ben is an old mate of mine and an even older friend of Team Fat Paddler’s Propaganda Officer Nat. Ben has spent the past nine years as an intensive care paramedic (astounding he hasn’t worked on me come to think of it!), was with the Fisheries Department before that and even spent a few years in the Australian Army painted in camo colours and wielding a Steyr rifle! Ben loves to rock garden around the cliffs of Second Valley and Waitpinga to the south of Adelaide in South Australia, wants to take on the Hawkesbury Canoe Classic someday and has a dream to paddle the entire length of the great Murray River. Ben is a top bloke and we welcome him warmly to the Team. 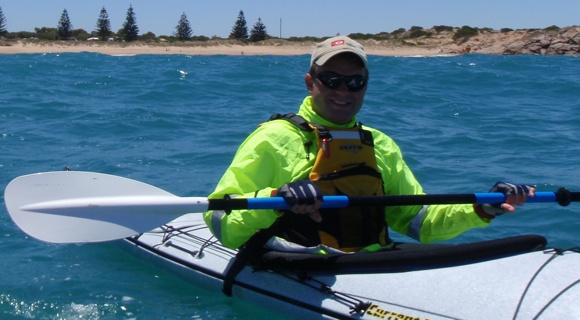 What do we look for in candidates for Team Fat Paddler?

I’ve been asked a few times now how to join. As a rule we approach people that we know and think make a good fit with the team, which generally means we’ve had a few paddles and the odd egg & bacon roll with them already. With international members that can be hard of course, but we will want to get to know you online first before accepting you as a candidate. Once on the team we have a few expectations – that you will respect our five core values, that you will find paddling charity events to represent the Team at, and that you will wear the Team Fat Paddler logo with pride. And of course, that you accept our quirky sense of humour and love of fun! If you think that sounds like you, feel free to drop me an email and let me know that you’re interested.

Congrats to the all the members of Team Fat Paddler both far and close. Cheers – FP