As a paddler I feel incredibly close to our watery environments and the marine life that inhabit them, and a particular fondness for our Cetacean cousins.  So I was quite excited to hear about a new movie coming out from Canada which details the true story of an orphaned orca that breaks all the rules by trying to socialise with people.  Ric O’Barry, of “The Cove” fame, has given his stamp of approval on the movie, which confirms for me that it’s not just another exploitation for entertainments sake type whale movie. 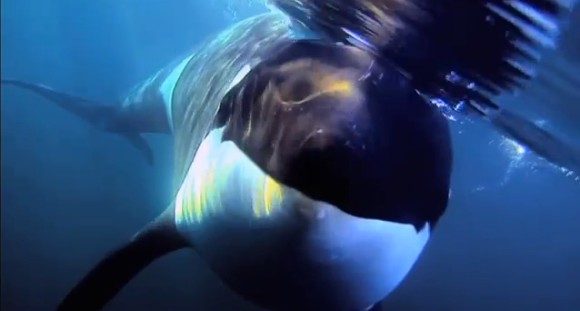 Here’s some official blurb:  “THE WHALE is the true story of a young killer whale, an orca nicknamed Luna, who makes friends with people after he gets separated from his family on the rugged west coast of Vancouver Island, British Columbia. As rambunctious and surprising as a visitor from another planet, Luna endears himself to humans with his determination to make contact, which leads to laughter, conflict and unexpected consequences”.

There’s plenty more information on the The Whale official website, and for updates on the availability of the movie itself, join The Whale Movie on Facebook . I have no idea when it’ll make it to Australia but I’ll definitely be keeping an eye out for it. Cheers – FP

One thought on “Upcoming Movie Release – The Whale”