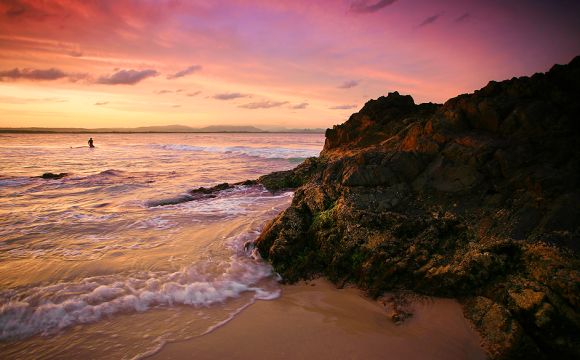 Over the past month I’ve been thinking alot about kayak camping. Not the type where you drive with a house-load of crap to a caravan park with a kayak on the roof (not that there’s anything wrong with that!), but the type where you paddle with basic camping gear in your kayak to a secret location where you can enjoy some peace and solitude either on your own or with a friend or two. 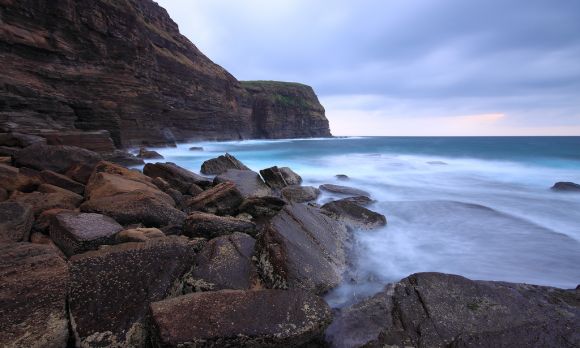 Fortunately I live in a vast country which has everything from tropical reefs to snow-capped mountains (and pretty much everything else in between). Even my home state of New South Wales has a vast range of different climates, geological features and wildlife, so choosing somewhere to go “commando camping” is proving to be fun by itself.

I still have plenty of time to explore all the different destinations as I slowly put together the right kit, but I thought I’d share a few pictures of locations just within my state. Who knows, maybe one day you’ll get to explore them yourself. Cheers – FP 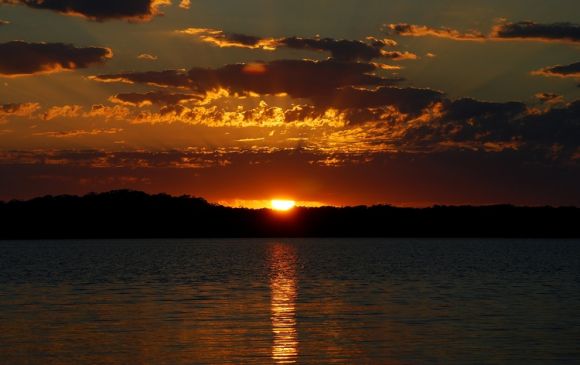 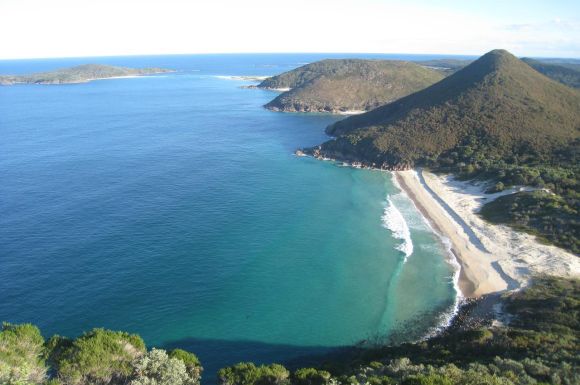 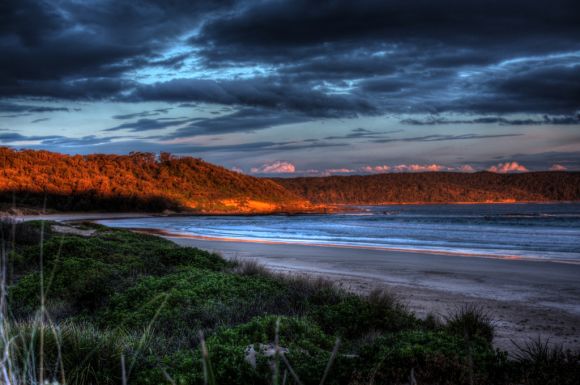 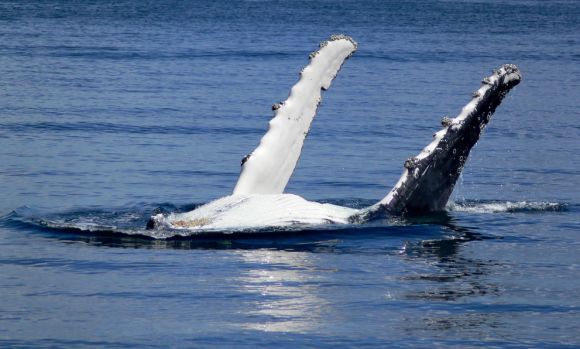 Getting Kids Outdoors – Camping and Canoeing